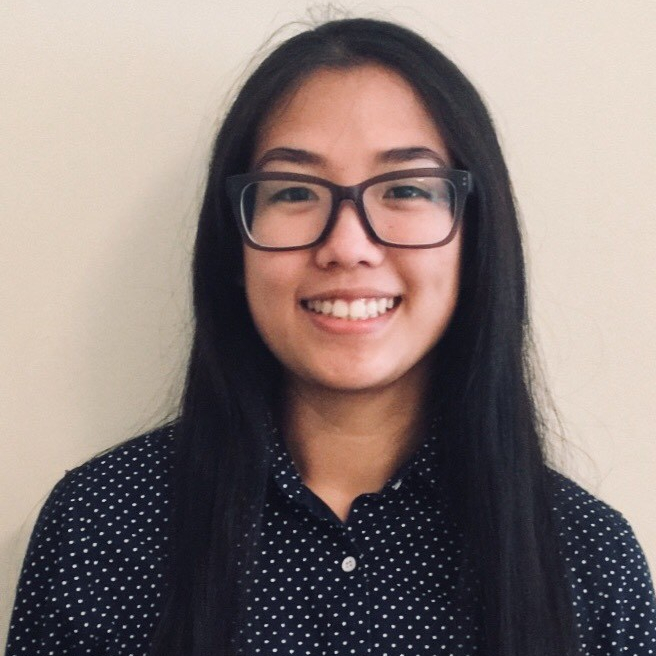 There is a significant amount of homeless people in major cities, what plan do you have to get them off the streets?

Having been raised in the poor Kensington streets of Philadelphia, I have seen my fair share of those who are homeless and the extent that they have to go through in order to make ends meet.

I attended a Catholic school where each class would be assigned to a single-parent family living in one of the subsidized apartments near the school. I particularly remember a single mom named Sharon and her son, Jack, from their ‘Thank You’ cards. A few weeks before each major holiday, there were collection boxes for students to donate non-perishable items, ranging from crayons to canned foods for their assigned family. An incentive for donating and collecting the most items for these families included a pizza party to the highest donating class. Similar donation events still exist, even in my podiatric medical school, because they bring about a competitive drive in students to influence them in donating as much as possible. This provides more opportunities for students to learn early on that donating may help them understand how “paying it forward” through a small action can go a long way.

While riding public transportation or walking main city roads, I have found that it is not uncommon to witness the homeless asking for spare change. Because of this commonality, there is much discussion about what the money is actually being used for, whether it is necessities such as toothpaste and socks, or addictive substances such as drugs and alcohol. This is why there are laws against aggressive panhandling. Not everyone can afford decent temporary housing, like Sharon, so when individuals must resort to panhandling, scrutinization is inevitable. To resolve the homelessness issue in major cities, providing additional opportunities for them to eat comfortably and earn money can help reshape the negative views the general public has established.

The main causes forcing Americans in major cities to succumb to poverty include life-changing events and physical or mental impairments, leading to homelessness. The most difficult challenge for them is returning to normal living standards with a stable job. Philadelphia has many homeless shelters, soup kitchens, and transitional housing help improve the quality of lives for these individuals in neighborhoods like Kensington. In 2008, Mayor Michael Nutter implemented increases in services and availability for sustaining permanent housing. Nonprofits like the Office of Supportive Housing (OSH) and the Department of Health and Intellectual disAbility Services (DBHIDS) have increased mental health services and housing opportunities. Philadelphia is now recognized as the major U.S. city with the lowest number of homeless people per capita. However, no matter which city, the job market is lacking and resources like beds are limited, proving the inadequacy of current policies. Nonetheless, other major cities should strive to use similar methods to those implemented in Philadelphia. Nonprofits should look for ways to increase the amount of specialized volunteers involved through incentives, because the more specialized volunteers available, the more opportunities there are for individuals like Sharon to learn the necessary skills to support herself. 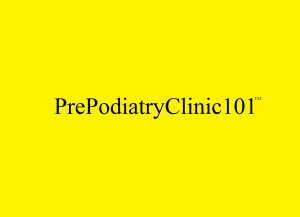